Dhrupad is the most ancient style of Hindustani classical music. It survives today in its original form. The nature of Dhrupad music is spiritual, seeking not just to entertain but also to induce feelings of peace and contemplation in the listener. The word Dhrupad is derived from dhruva the steadfast evening star that moves through our galaxy and pada that means mark, trace, and in this case one kind of poetic verse. It is a form of devotional music that traces its origin to the ancient text of Sāma Veda. 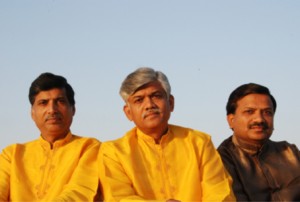 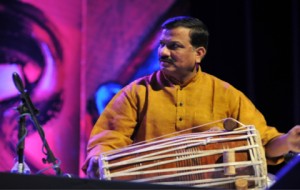